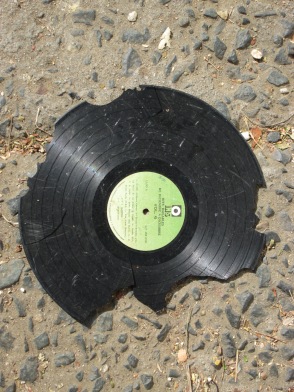 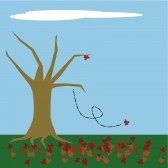 Many years ago, I sat on the couch of a stern psychiatrist who informed me that I needed to take prescription psychotropic pills every day for the rest of my life.

That didn’t sit well with me.

But, I was 21, and facing the moment-to-moment reality of horrible depression during every waking moment of my “real” adult life.

I learned that depression is anger turned inward. Self-blame exacerbates a mentality in despair. For me, depression was like endless fields of gray. I only wanted to sleep or die. I was unable to hope and had zero desire to do anything but lie in bed. It was like being stuck in a huge, ugly glob of what’s-the-point!

Life was drained of all color, fun, and love.

I chose to take the pills. I was told they would take a couple of weeks to kick in, and they did—like clockwork. My ability to function in the world was restored. Once I felt better, I’d stop taking the meds. Then, of course, I’d feel bad again, dragged down into the quicksand of darkness.

So, I’d start back up again with my prescription refills and they’d take longer to take effect, since my brain was building up a resistance. This carried on for about four years, until one day, all the fireworks exploded in my mind and I was catapulted from the lows of cyclical depression to the rapid fire “high-high-high” of mania.

That’s when I was committed for 10 days to the state psychiatric hospital and was prescribed lithium for life.

Teaching yoga at a fitness center the following year, I struck up a conversation with a woman after class about mental health and prescription drugs. She urged me to read up on lithium and its detrimental effects, and gave me a book on the topic. My mom and brother had both been diagnosed with bipolar prior to me, at age 40 and 14, respectively. I was 24 when my manic side emerged, although, in retrospect, it was more like popping topless out of a cake than a gradual emergence of symptoms.

There is the reality that everyone’s brain chemistry is different and influenced by genetic factors outside of our control, and yet our brain chemistry is also affected by our lifestyle and behavior choices. After a few years of taking lithium religiously, I felt ready to phase it out of my system and did so under the care of a qualified psychiatrist—a doctor not much older than me—also named Michelle. She helped me phase it out, and it’s been eight years now with no relapses.