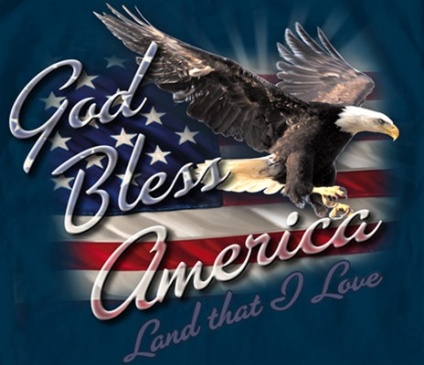 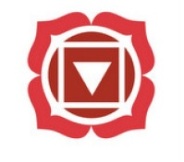 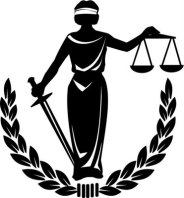 There is no silver lining.

Instead of a qualified woman, a hateful man has been elected. TRUMP TRIUMPHS, blares the New York Times.

The election of Donald Trump to the Presidency is nothing less than a tragedy for the American republic, a tragedy for the Constitution, and a triumph for the forces, at home and abroad, of nativism, authoritarianism, misogyny, and racism. Trump’s shocking victory, his ascension to the Presidency, is a sickening event in the history of the United States and liberal democracy.”
~ David Remnick

My daughter, who will be four in January (when, instead of Hillary Clinton, Donald Trump will take office) is sleeping fitfully, tossing and whimpering in her slumber. And she doesn’t even know. She has no idea. I don’t have to explain anything to her, and the President of the United States actually matters not at all to her life. I only wish the same were true for the rest of the world.

“We thought that our fellow citizens would not, in the end, vote for a candidate so manifestly unqualified for high office, so temperamentally unsound, so scary yet ludicrous.

We thought that the nation, while far from having transcended racial prejudice and misogyny, had become vastly more open and tolerant over time.

We thought that the great majority of Americans valued democratic norms and the rule of law.

It turns out that we were wrong. There turn out to be a huge number of people—white people, living mainly in rural areas—who don’t share at all our idea of what America is about.”
~ Paul Krugman

Almost everyone, including me, wants to see the sliver of silver lining.

What if there is none?

What to do now?